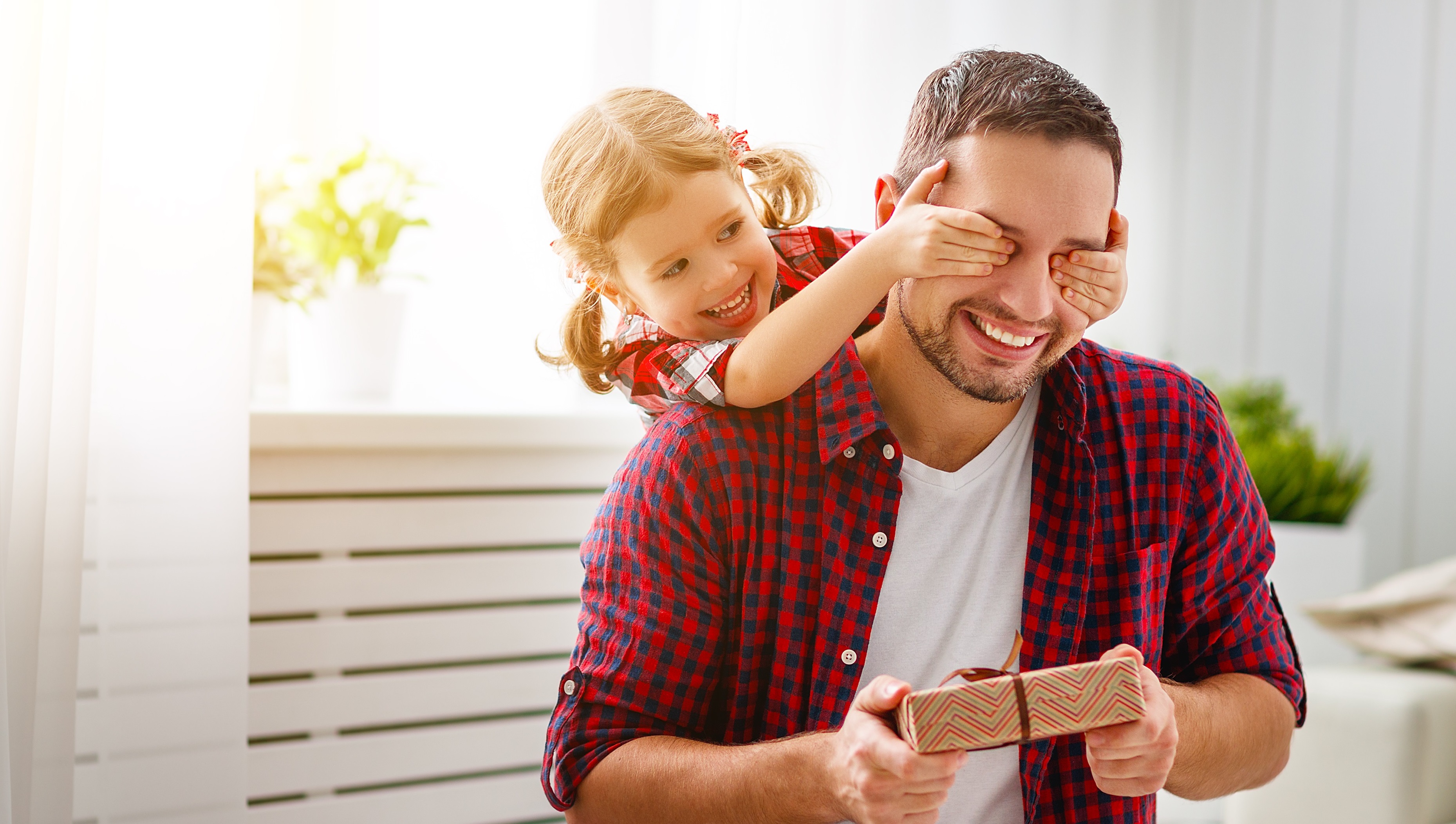 Father’s Day is just around the corner again!

Did you know…. Father’s Day originated from a young girl named Sonora Smart Dodd, whose mother died giving birth to her younger brother in 1898.  She helped her father raise her little brothers and came up with the idea that fathers should also be celebrated while hearing a church sermon about the newly recognised Mother’s Day.  The first Father’s Day was celebrated on June 5 1910, which was her father’s own birthday.  Years later, in 1972 President Nixon officially declared it a national holiday.

In Australia the first Sunday in September is the day for people to show appreciation for fathers and father figures in their lives.  From teaching you to ride your bike, to walking their daughters down the aisle, Fathers have a special place in our hearts.  As educator Reed Markham once said: “Being a great father is like shaving.  No matter how good you shaved today, you have to do it again tomorrow.”  So, as we pay tribute to all those who have earned the prestigious title of “Dad”, here’s some quick and simple ideas for Father’s Day gifts that are simple for pre-schoolers and are sure to put a smile on the faces of dads, young and old.

Trackback from your site.